The Season of Lent is a period of fasting and abstinence observed by Catholics across the globe in preparation for the commemoration of the Paschal Mysteries of Jesus which culminates in the celebration of the great feast of Resurrection. They try to emulate the sacrifice of Jesus on the Cross of Calvary by partaking of his sufferings through abstaining from their favorite food and drink. Moreover, they engage in charitable activities. While the Latin Church observes lent for 40 days, the Syro-Malabar Catholics fast and abstain for 50 days.

Lent is not one of those liturgical seasons most people would look forward to, since it involves giving up something that one holds on to dearly. Most households in the Syro Malabar Catholic culture give up meat and fish during the season. But abstaining from something that is considered indispensable, would be more efficacious. For example, those who integrate meat into their daily meals often might find it difficult to do without it. It would be a sacrifice and meaningful suffering for them if they could give up the same for Jesus. On the contrary, such abstinence might not be spiritually significant for those who do not rely on meat in their daily meals. It follows that the season of lent is a test of one’s spirituality. Spirituality can only be understood in the context of the relationship one cherishes with oneself, God, other people or material objects. 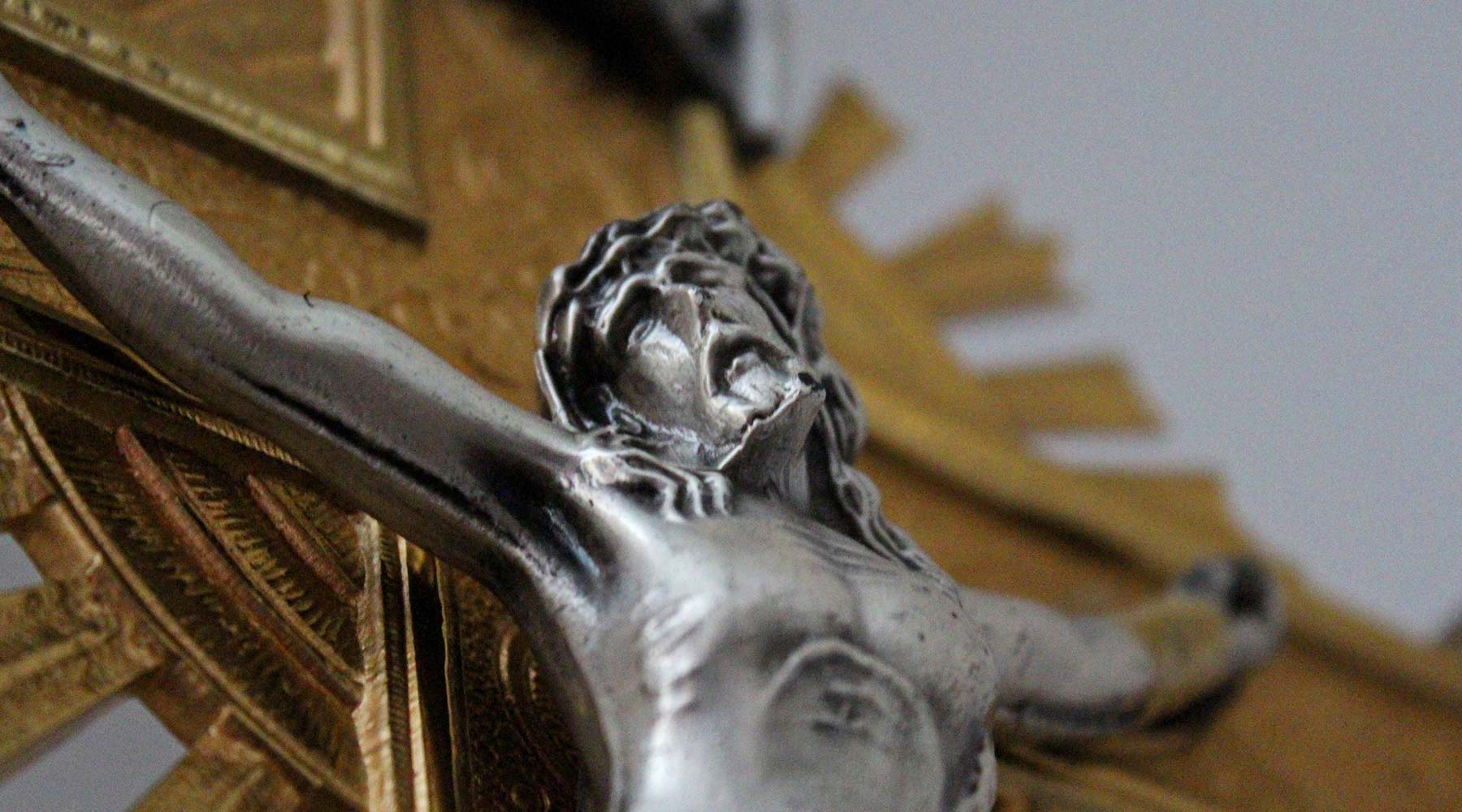 By deciding to abstain from material objects such as food, game time etc., one chooses to partake of the suffering that Jesus endured in the desert for 40 days as well. By giving up small earthly pleasures, one gets exposed to the reality of one’s dependencies, and thereby, could strive to find a way out and be a better person. If everyone gives up the same thing, and not everyone is dependent on it, then the effect of the spirituality of lent on an individual is questioned.

In order that one might gain the full scope and experience of lent, to practice and test one’s self-control, one must pinpoint something that one feels unnecessarily dependent on. It could be material or abstract. For instance, although a lot of youth would scoff at the teenage stereotypes subjected to them by their elders, yet their criticism of the youth of excessive electronic usage and large periods of leisure are, to a great extent, true. The urge to find entertainment and to keep up with the culture around, plague the daily lives of the young minds, whether they acknowledge it or not. Using the time of Lent to ponder over one’s dependencies, and devise ways and means to overcome them would really be beneficial even beyond the season of Lent.

Refraining from favorite materials and activities during Lent may serve as a powerful reminder of what it means to suffer. This minor suffering should not be viewed as a burden, but rather as an opportunity to grow and improve oneself, as well as reflect on Jesus’ incredible sacrifice for humanity.