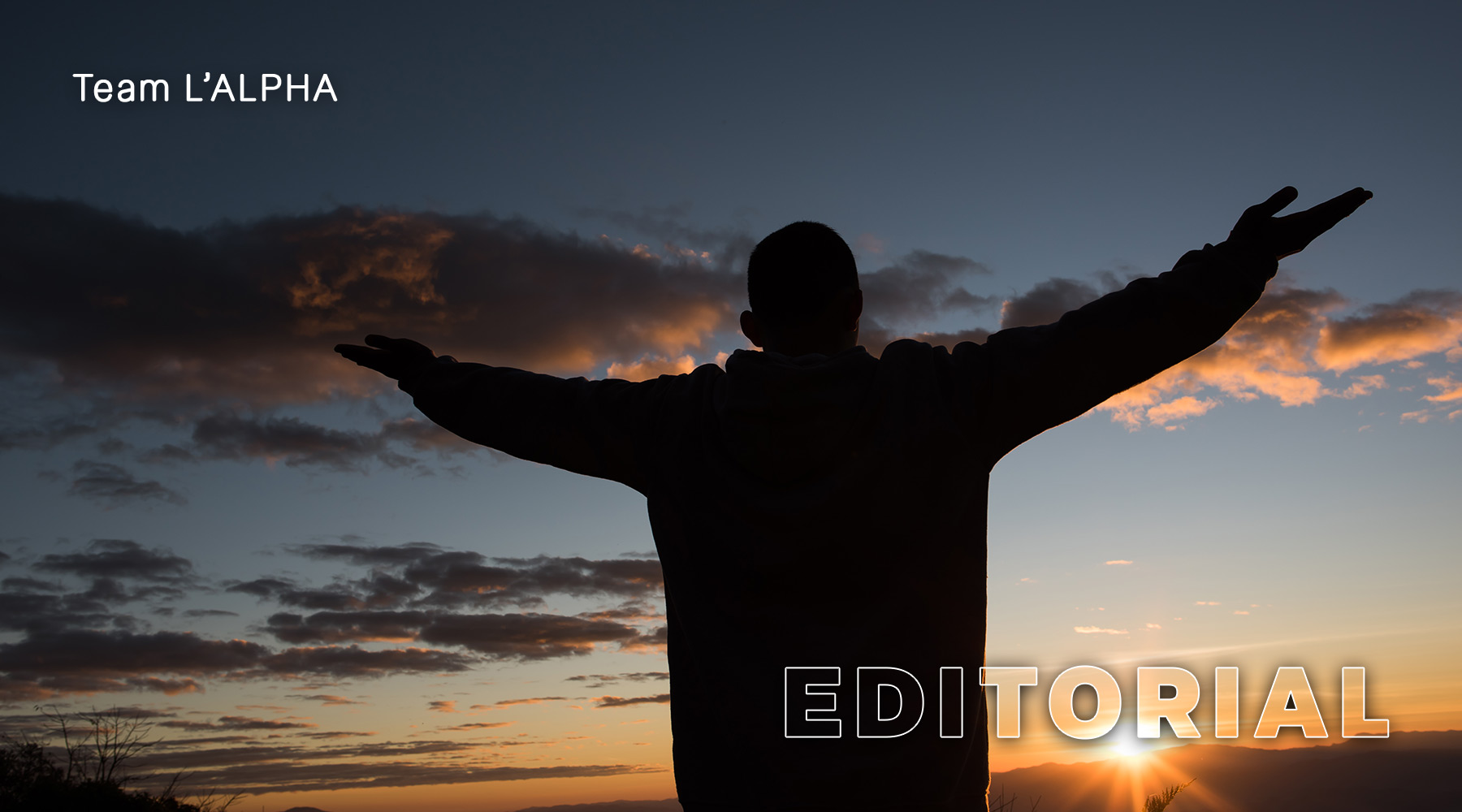 The five pictures released lately by NASA are predicted to shed light into the dilemma of the beginning of the universe. Some of the pictures even contain galaxies as far as 13.1 billion light years. It means that the images of the universe at its infancy, as hypothesized by scientists based on big bang theory, are at our fingertips! The infrared light that cuts through the obscuring gasses and dust has brought these images to our bare eyes. Each spot-like dot in the picture is a galaxy. Indeed, it is amazing! NASA and James Webb Space Telescope are taking headlines in all news media. Even the common man hails science. So, shall we get rid of God and religion?

It has been heard that Jesus came to take away your sins, not your brain! Science and religion can be compared to the two wings of a bird. In other words, science and religion are not contradictory, but complementary. Both contain truth, and truth cannot contradict itself. If you dare to turn the pages of history and look at the greatest achievements science has made, you won’t be surprised to see great scientists who were religious and priests. Louis Pasteur, Mendel, Copernicus etc. are just a few names to mention.

St. Anselm was a great philosopher who said, “For I do not seek to understand in order to believe, but I believe in order to understand. For I believe this: unless I believe, I will not understand.” We say that we ‘believe in science’. Yes, we don’t see, we don’t touch or feel everything science tells us, rather we believe those facts and findings to be true. Even so, science postulates that there was a ‘Big Bang’ a few billion years ago and we believe it. Our argument in favor of such a belief is that it could be scientifically proven, whereas the existence of God can’t be. We believe in the hypothesis postulated by scientists, but we shun the philosophical and religious truths about the existence of a God-head. We even believe in CryptoCurrency. Indeed, there is a dichotomy in us!

The marvelous order and harmony we witness in the universe speak volumes on the existence of a Super Brain. Einstein himself agreed that some spirit is manifest in the laws of the universe. He didn’t say that it is God, but he did say that this spirit is vastly superior to that of man. When the proponent of Evolution Theory, Charles Darwin said that he had never denied the existence of God, in fact, he allowed the possibility for the existence of God. We know that the mind is invisible, colorless, tasteless and odorless, yet scientists believe in its existence; they also assume that others have minds and we believe it. I am interested to know how science would explain consciousness and Quantum Theory unless they believe in them!

There exist 4000 religions all around the world; can all those who follow these religions possibly be wrong? There are 250,000 years old burial places where bodies were sacredly placed; where did this sense of sacredness come from? How did the idea of a blissful life after death emerge, and even if you don’t believe in it, on what ground can you deny it? Cave Arts of Neanderthal men have explicit references to celestial beings; how do you explain such notions? How do you give an account of the reality of death? There are theories floating around these days that even animals have emotions; how do you rationalize such emotions and what is their locus?

I am reminded of a few lines from a famous Malayalam poet:

It could be translated thus:

“Oh man! you are so tiny and so ignorant!!
The universe is so indescribable,
Your eyes have seen only a tip of the iceberg,
Your intellect can’t grasp an iota of its greatness!”

Indeed, there is sufficient proof that we are connected to a transcendental realm and a transcendent Being! It is necessary that man humbles himself and rises to the realm of understanding. “For, from the greatness and beauty of created things comes a corresponding perception of their Creator” and “for, if they had the power to know so much that they could investigate the world, how did they fail to find, sooner, the Lord of these things?” (Wisdom 13: 5, 8, 9). Let us earnestly seek God because we need Him, more than ever before, to explain the universe in its majesty.