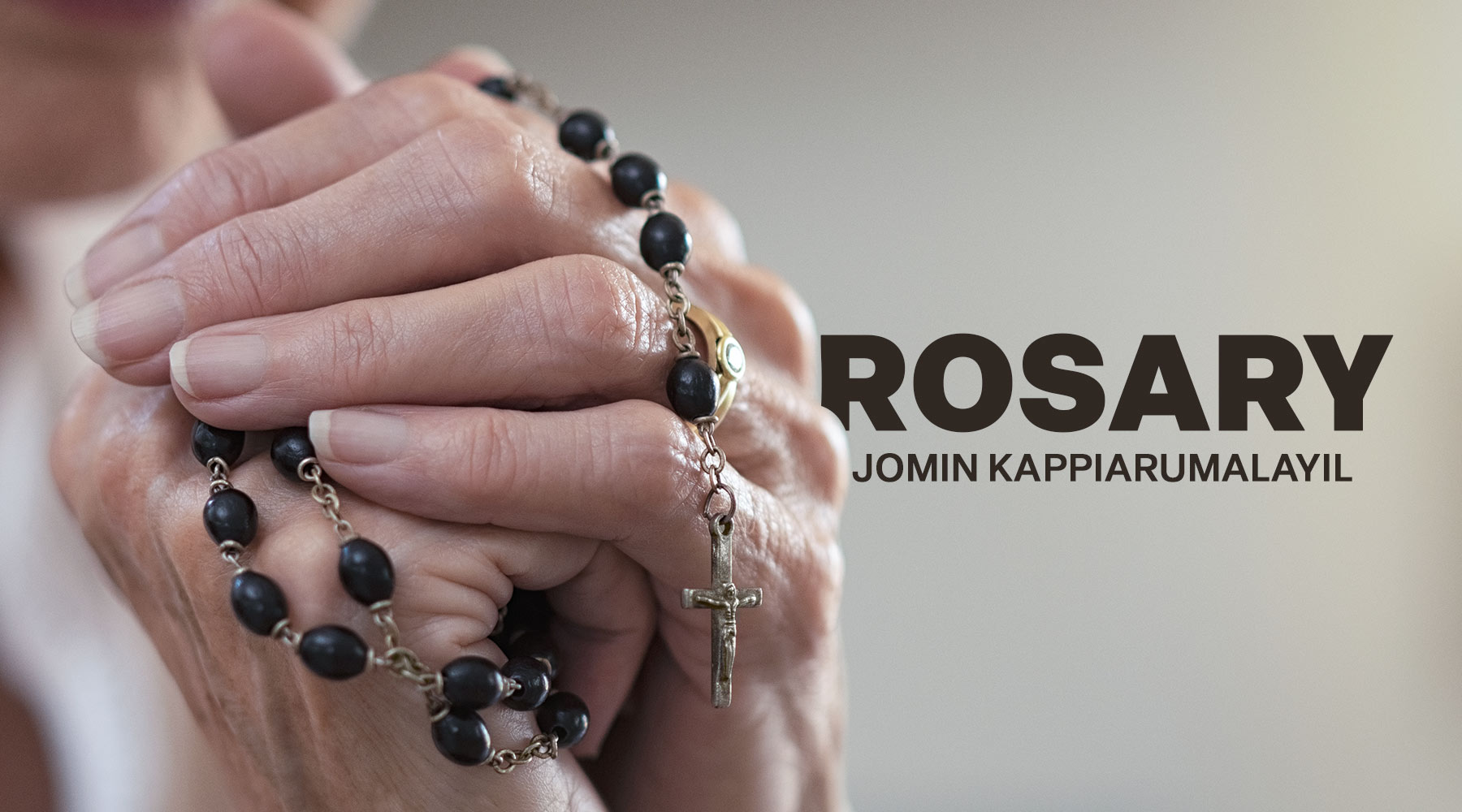 To fully understand this prayer, we have to first uncover its origin. The true origin of the Rosary is still not fully known, however, there are indications of early Christians using prayer beads, similar to our rosary beads, to recite prayers. There exists some evidence from the middle ages which shows that these beads were used to count the number of Hail Marys and Our Fathers recited. Between the 12th and 15th centuries, the structure of the Rosary gradually grew; slowly it became linked with 50 Hail Marys and the prayer was known as the “rosarium”, in other words, the rose garden. Tradition holds that St. Dominic was the main propagator of the Rosary; he preached its uses across the lands to convert numerous sinners, and many started to pick up this prayer as a source of salvation. In the 1500s, the popularity of the Rosary increased exponentially as this was when the Turks were invading and ravaging all of Eastern Europe. During these troubling times, Pope Pius V organized an army to retaliate against the advances by the Turks. Right before the battle, the Pope told all of the faithful Catholics to recite the Rosary under the premise that the Blessed Mother, rather called ‘Our Lady of Victory’ back then, would aid and protect them during the conflict. This was the turning point as even though the Christian army was outnumbered, they managed to win and drive out the Turks. In response to this huge victory, the Pope established the Feast of the Holy Rosary on October 7th. Since then, the Rosary has continued as an important and treasured prayer.

Although figuring out its origin helped us appreciate the prayer more, it didn’t address the main issue most people have with this prayer. That is, ‘why does this prayer need to be so long or more specifically, ‘how does this prayer benefit our time?’ After understanding the rich history of the Rosary and its power to change the fate of any situation, we start to realize that the Rosary is more than just a long prayer; it is a way for individuals to gain discipline. Praying the Rosary allows us to bring our faith closer to its roots. St. Dominic mentioned that people were given 15 promises if they recited the Rosary. These promises help us to stay healthy and protected from sin. Although you might think it is foolish to believe that a prayer would provide us protection from sin, you must remember that back in the day when there was no medicine, the Rosary is what assisted people with having a strong mind to fight against illnesses.

So, next time you find yourselves asking those questions I posed at the beginning of this article, think about how the Rosary, as mystical as it is, has protected you from many perilous situations. Ultimately, the Rosary is a tool that assists us with not only discipline but also helps us to achieve a more profound respect toward our religion.