How do Aircrafts Fly? 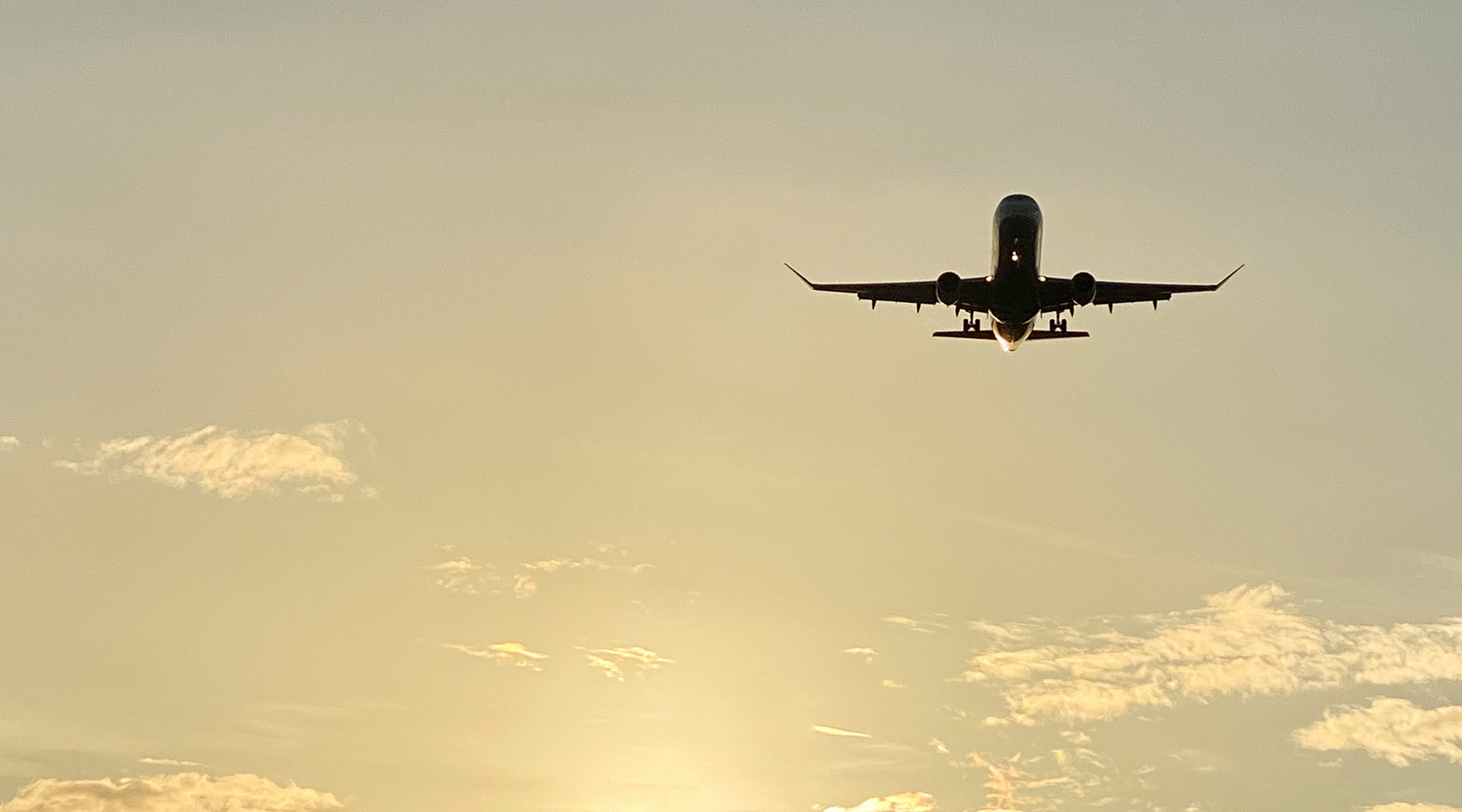 This question may sound simple at first, and many would answer “using its engine,” but there’s a lot more than people initially think. Let’s go back to the third grade when everyone threw a paper plane and watched it fly. Some would bend different parts of the paper claiming it would fly longer or faster, and some would throw it as hard as they could to make sure their plane would go far. All these aircraft never had an engine, so how were they able to fly?

The Forces behind Flying 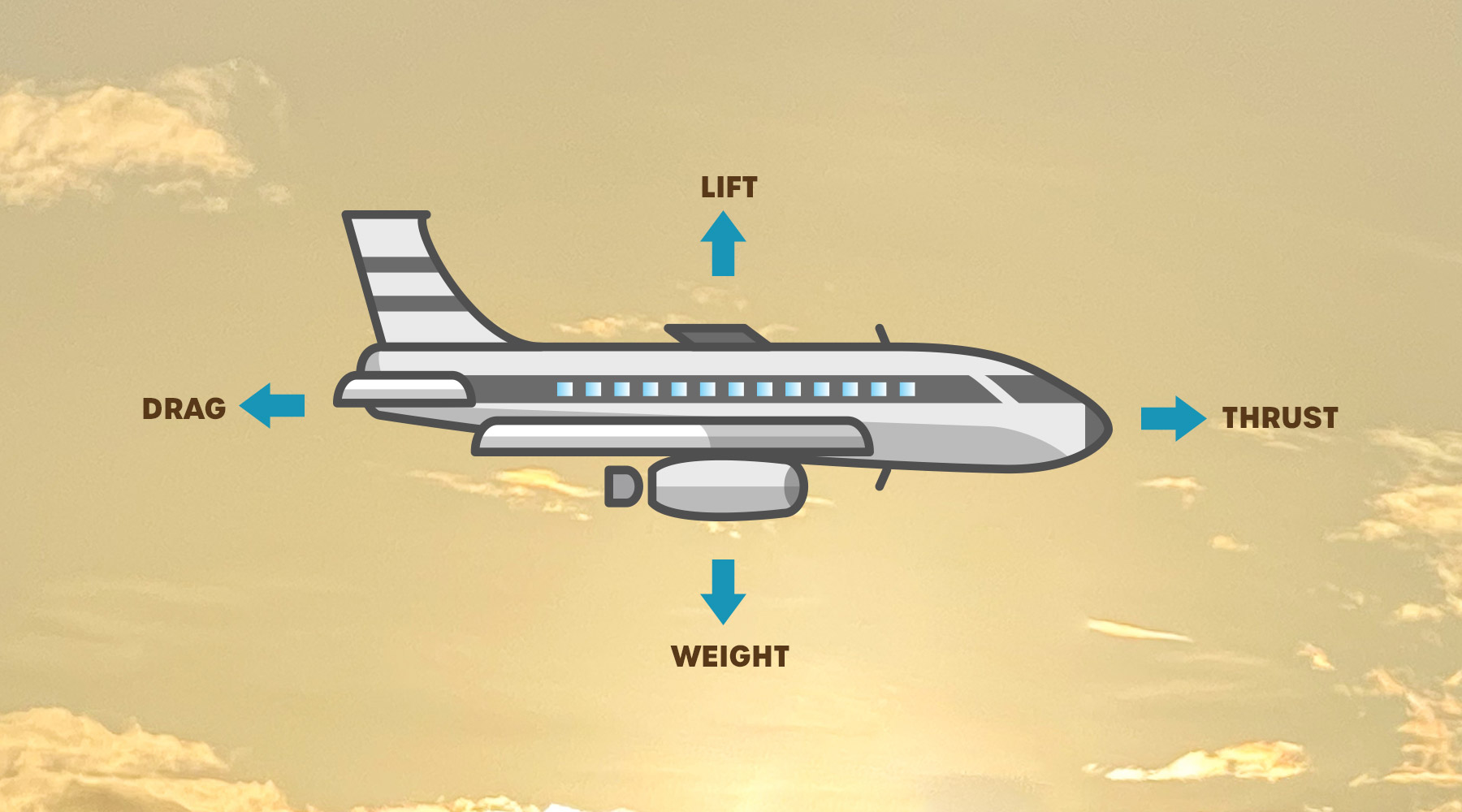 Flying is mainly a balance of four forces: Lift, Weight, Drag, and Thrust. Lift is the force that keeps the aircraft in the air. For an aircraft, the wings are what create the most lift. Weight, on the other hand, is a force that is affected by gravity. Thrust is what allows an aircraft to move in a direction, and this is the force that is generated by engines to propel the aircraft which is comparable to a hand when throwing a frisbee. However, as Newton said, every action has an equal and opposite reaction. There is a force that opposes Thrust, which is Drag. Drag is an opposing force one feels when one puts his/her hand outside a window and experiences it getting pulled back. Drag is caused by friction in the air, for example, when riding a roller coaster, most people generally feel their hair pulling back or their hands being flung back as they raise them. Drag causes an aircraft typically to use more fuel to get from place to place; however, drag itself can be reduced through the shape of the plane and the addition of various components that allow air to interfere less when hitting the aircraft. This is why paper airplanes can travel far, depending on how they are built. Narrow and sharper planes that follow a similar shape to a rocket or missile will experience less drag than wide-body aircraft with more surface area that can experience drag. Therefore, understanding these forces and why they are important will help to answer what allows an aircraft to fly. 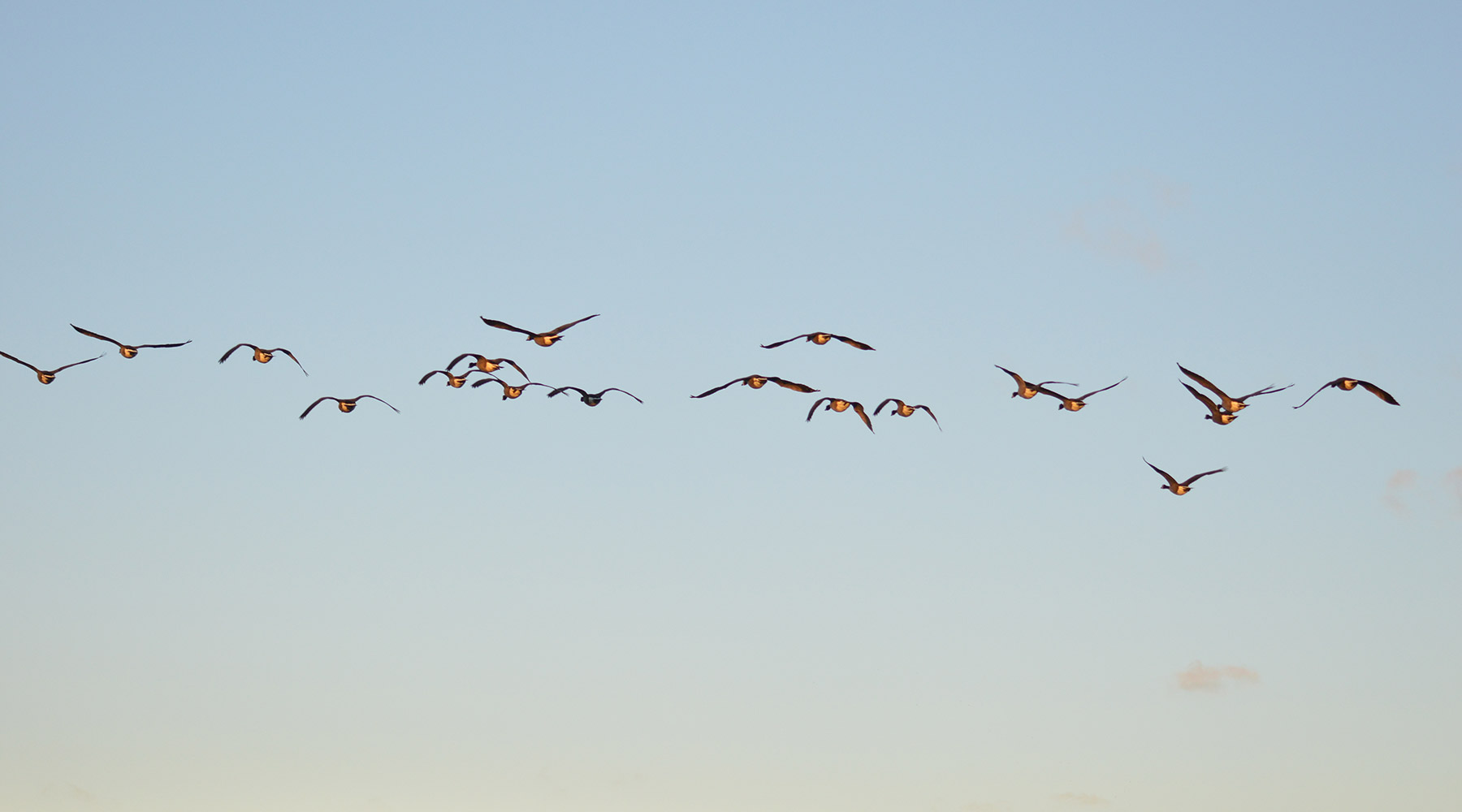 Energy is what allows an aircraft to fly, whether it be generated by a supersonic jet engine, thrown by the hand, or the flapping of a bird’s wings. All of them allow an object to travel through the air, some for a lot longer than others, but that is due to the amount of energy each source provided and its ability to preserve that force. Take a bird, for example; these beautiful creatures our Lord created have been an inspiration for the creation of many aircraft and airborne objects. Birds flap their wings to generate thrust to propel themselves in whatever direction they would like to go. However, just like humans, birds get tired after flapping their wings so many times. To compensate for this, they preserve the energy generated by flapping their wings by stretching them out and using their aerodynamic shape to create lift and glide across the skies. This, however, does not work in every weather condition or for massive objects, which is why many aircraft have engines along with a wing to allow them to lift themselves off the ground and transverse most regions while carrying loads of individuals. Like many other flying creatures and objects, airplanes all rely on the four forces listed above to transverse the skies.