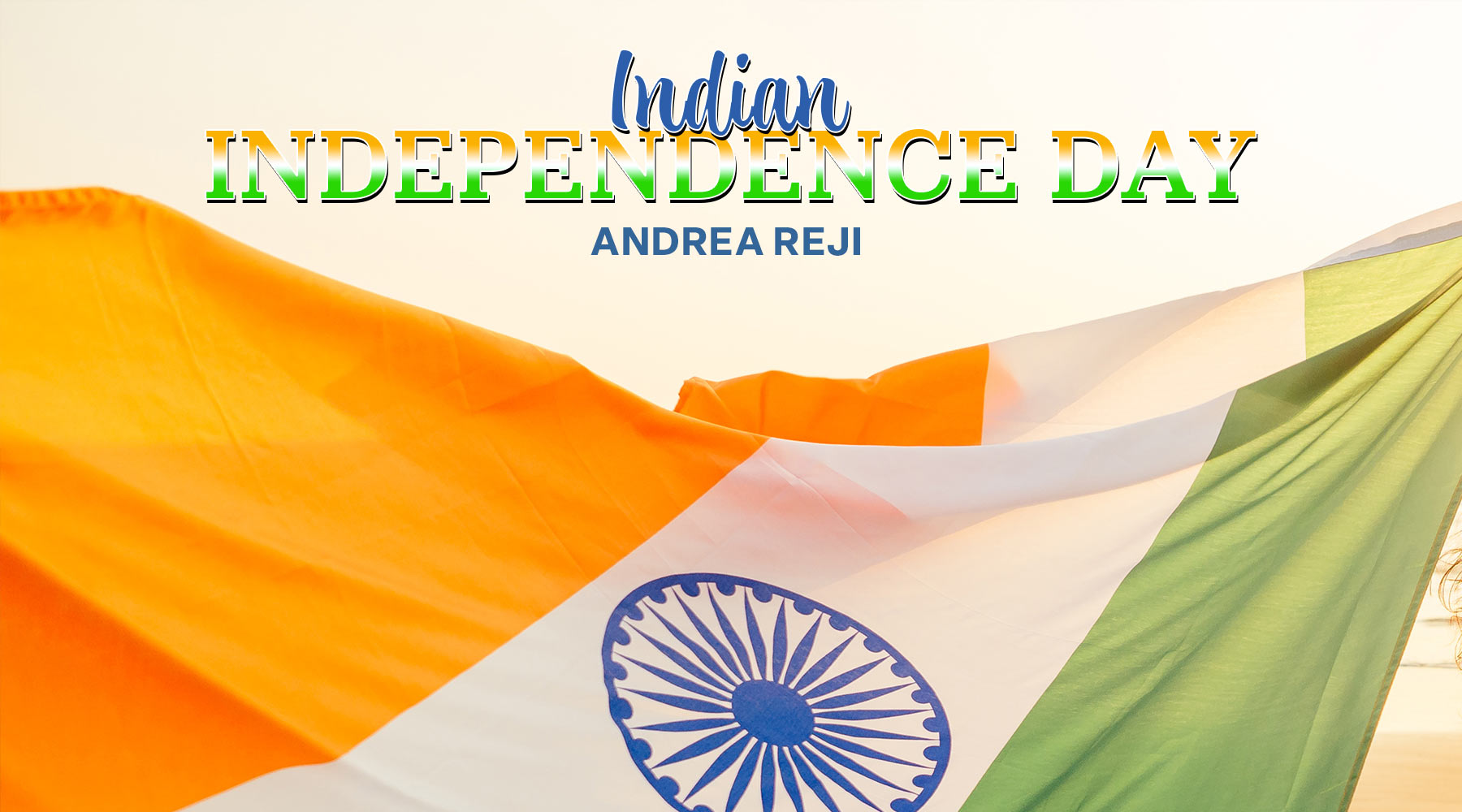 Indian Independence Day is celebrated on August 15 every year. On this day, we commemorate the establishment of India as a “sovereign, socialist, secular and democratic republic.” It is the day we broke away the chains of British imperial rule. As the first Prime Minister of India, Jawahar Lal Nehru said, it is the culmination and realization of a “tryst with destiny” which we made long years ago.

We dress up in orange, white, or green to celebrate our nation’s colors! As a child growing up as an NRI, I was always fascinated by the exciting stories of my home country’s freedom struggles. India was a colony occupied by Britain where viceroys were responsible for running the economy. The British merchants exploited the Indian people and plundered their economy. They got nothing in return.

An important figure that led India in the freedom movement was Mahatma Gandhi. I remember learning more about Gandhi in my AP World History class this year. When the teacher asked our class how many of us have heard about Gandhi, all hands were in the air. Gandhi is very famous for his actions; he serves as a role model as well. He told his people to lead peaceful protests and promoted non-violent actions. He drew inspiration from the Gospel and other philosophical books.

Did you know that Gandhi also fought for the rights of women, abolition of the caste system, and fair treatment for all people regardless of religious perspectives? His impact on the social fabric of India is huge!

August 15 is also celebrated by Catholics around the globe as the day of Assumption of our Blessed Mother Mary. Let’s pray to our Mother to intercede for all the leaders and people in India so that they resolve to uphold human dignity irrespective of caste, creed or color.