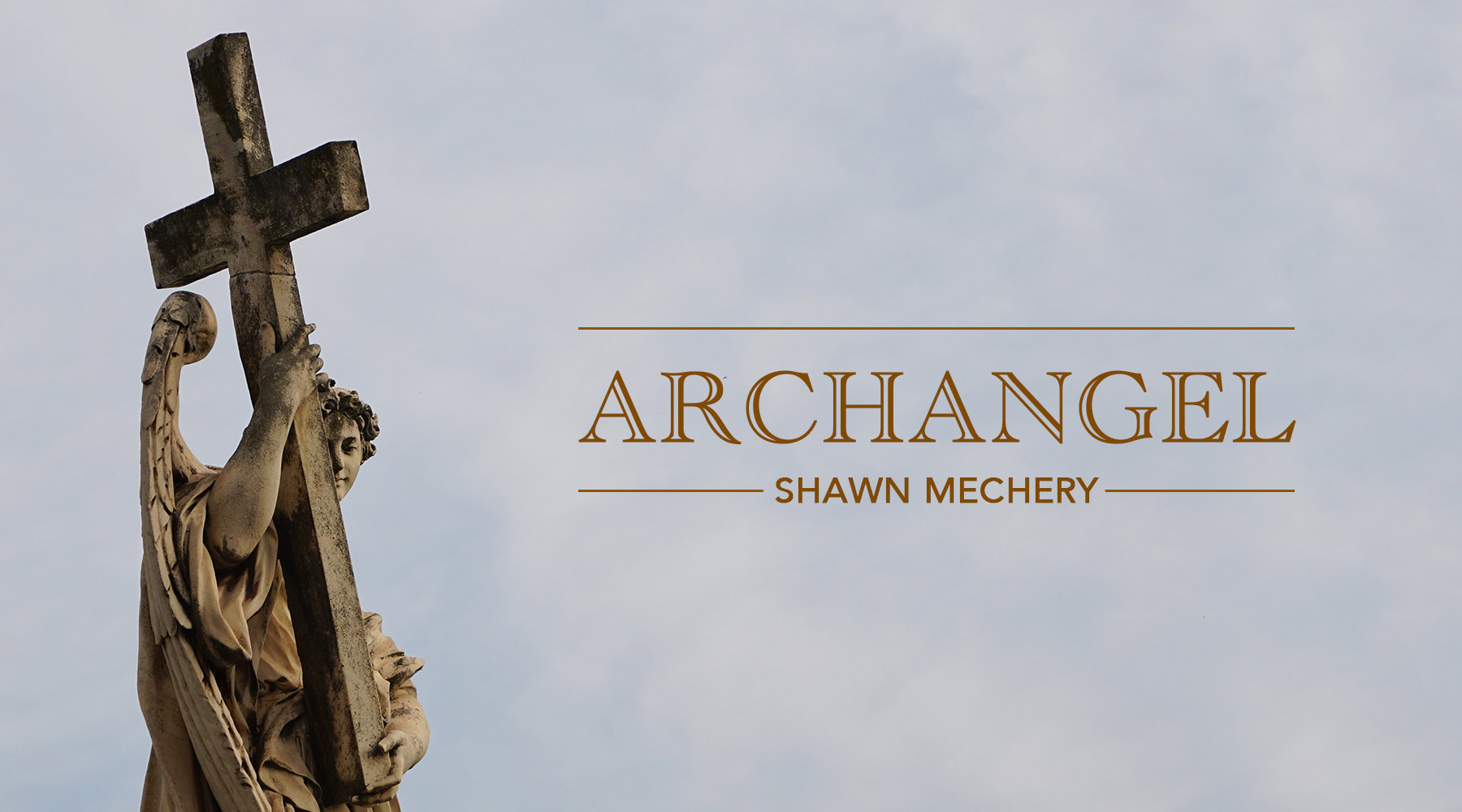 There are many wonderful and powerful Angels, but they all serve different purposes. To know the difference between them, we need to first learn about what each of them do. Some angels are messengers between God and man. The Guardian Angel is assigned to each person who protects and guides that person. An Archangel is a messenger who ranks high and protects all of humanity. There are seven Archangels but only three are named in the Bible.

The first is Saint Gabriel the Archangel whose mission is to be a messenger to specific people. Saint Gabriel has appeared to many important figures throughout the Bible such as Daniel in the Old Testament, and Mother Mary in the New Testament. The name Gabriel comes from Hebrew which means “my power is God.” Since he is the messenger of God, he is also the patron saint of messengers, radio broadcasters and postal workers.

My power is God

The second Archangel mentioned in the Bible is Saint Raphael who is also the healing saint. In the Old Testament, Tobit was healed from his blindness through the intervention of St. Raphael. The name ‘Raphael’ is derived from Hebrew, meaning “God heals.” Raphael is the patron saint of blind people, nurses, travelers, and the sick.

The third Archangel we see in the Bible is Michael. St. Michael has so many responsibilities: first, he combats Satan and defends us from his wrong doings, second, escorts the faithful people to heaven at the time of their death, and third, he is the champion of all Christians. Michael, in Hebrew, means “Who is like God.” He is the patron saint of soldiers, doctors, policemen, first responders, and mariners, and he is a strong protector of the church.

All the Archangels do so much to protect and increase the faith of the people of the church. They are very powerful and are sent by God to help all of us. The Archangels’ feast is also known as Michaelmas! Therefore, as we prepare to celebrate Michaelmas on September 29th, let us seek their intercession each day, so that we are delivered from the snares of the evil one.